In Africa, there is a philosophy called Ubuntu, which loosely translates into English as: People are people because of [other] people. It is also known as The Universal Truth. In keeping with this African tradition, we decided that our entire foundation should always remain true to Ubuntu. Therefore, we never collect money. Everything we have done thus far has been done without money. We never ask for cash donations. If we need something that costs money, we to obtain this resource from people or companies that can donate their services, products, or time, rather than ask for money to then purchase those services.

A Special Thanks to our sponsors

Here are some examples of how this works

Our printing costs for our original posters were donated by the Camosun College Student Society at our school.

The design for those original posters was donated by a professional graphic designer in Kelowna, British Columbia.

The City of Victoria has granted us a canvassing licence at no cost.

The Cool Aid Society provided us with a space in their store-front location for people to donate their cell phones in the downtown district in Victoria, British Columbia.

Camosun College Bookstores provides retail space in their stores for our donation boxes.

Shipping of the cell phones to Africa is being donated by a group that sends supplies, such as English & Math books, to many developing countries within Africa.

Distribution of the cell phones, once they arrive in Africa, has been arranged for free.

To date, thousands of cell phones have been generously donated by private individuals across British Columbia and Alberta.

To everyone that has made a contribution, we at Africa Calling thank you. Many smiles are now upon your heart. 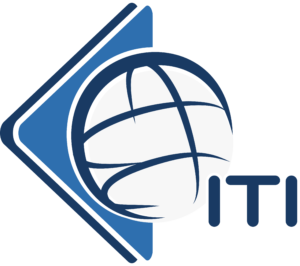